Haylage, as top horse breeders and animal owners know, is a nutritional animal feedstuff produced by combining hay and silage under scientifically-managed control and in carefully managed amounts.

Leading producers in the sector are Robinson Farms of Maynooth, a family-run business for three generations now under the management of father and son team, Peter and David Robinson.

As a horse and pony feed, the company is a major supplier to horse breeders, stud farms, racing and competition yards across Ireland. On the export front, it also services a significant client base across Europe and the Middle East.  Here and internationally, another major purchaser are zoos for feeding to camels, giraffes, rhinos and hippos. 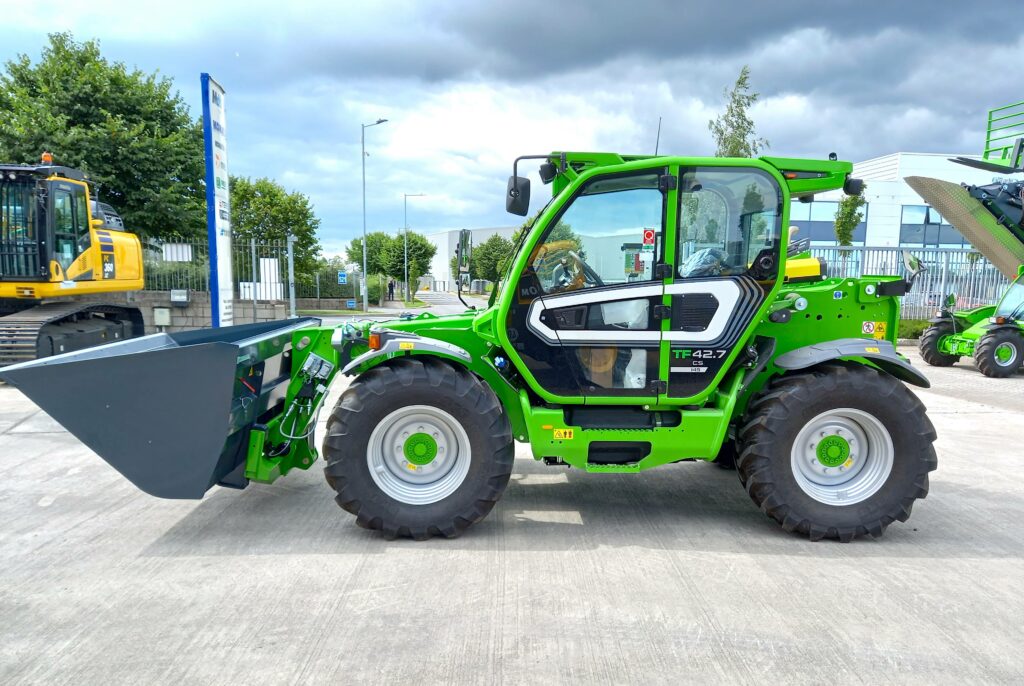 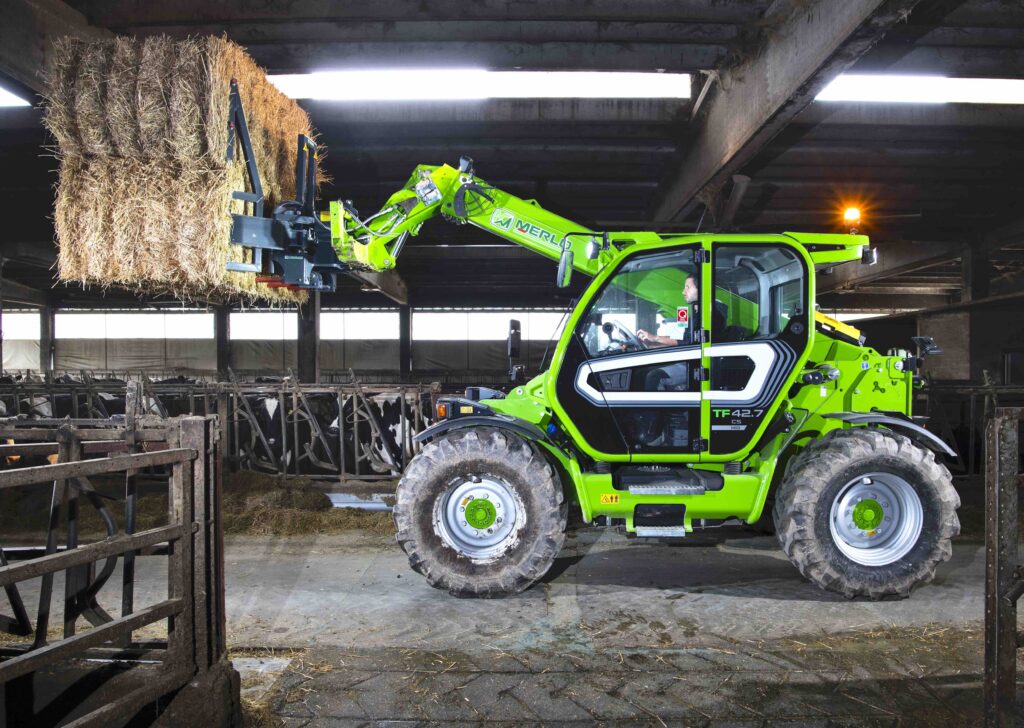 Delivered in 75-litre Equi Haylage-branded bags to protect it from dust and preserve its nutritional value – and carrying a ‘produced in Ireland’ quality message – the process is one that calls for major investment in bulk handling equipment, not least for the warehousing and loading of its finished bagged product. 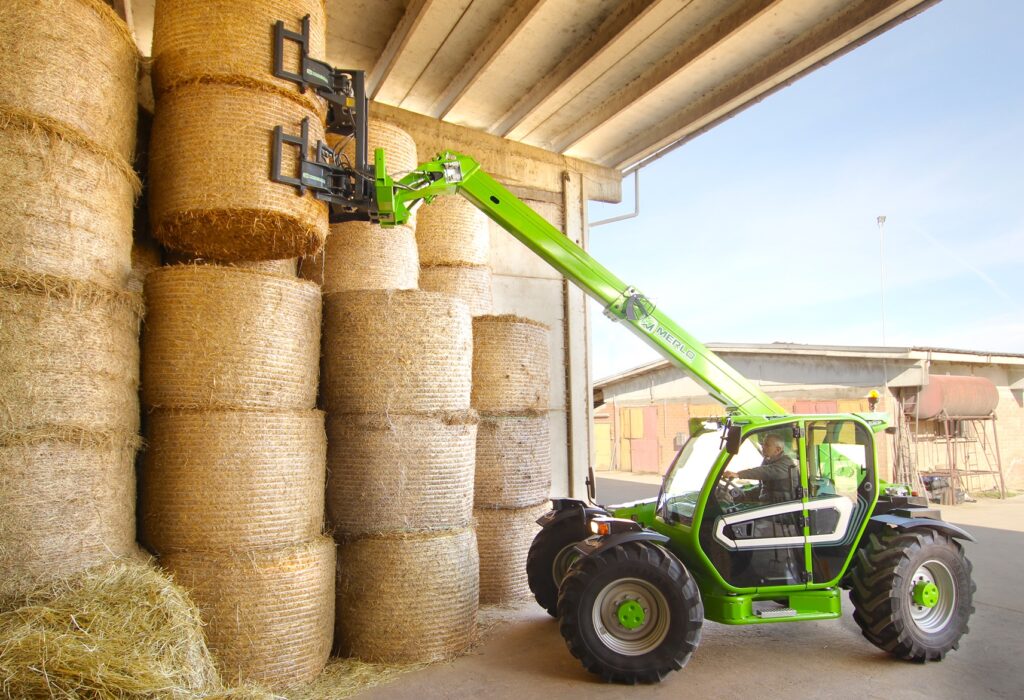 To that end, the company has been a significant user of Merlo telehandler equipment with two recent purchases, a TF42.7 -145 and a ‘first-in-Ireland’ TF42.7CS-145, supplied to them by distributor McHale Plant Sales.