On foot of year-on-year growth, and the expectation of further expansion down the line, sales director, Denis McGrath says ‘assuming economic conditions in Ireland remain favourable, and with the increasing emergence of niche players in food and commodities sectors, Merlo is well positioned to secure an expanding share of the telehandler market in Ireland next year and in the years to come’.

Driven largely by a ‘strong showing’ on the agricultural front, backed by an ‘expectedly-steady’ performance in construction sales, the current year out-turn represents what McGrath says is ‘a virtual doubling of sales compared with recent years.’ 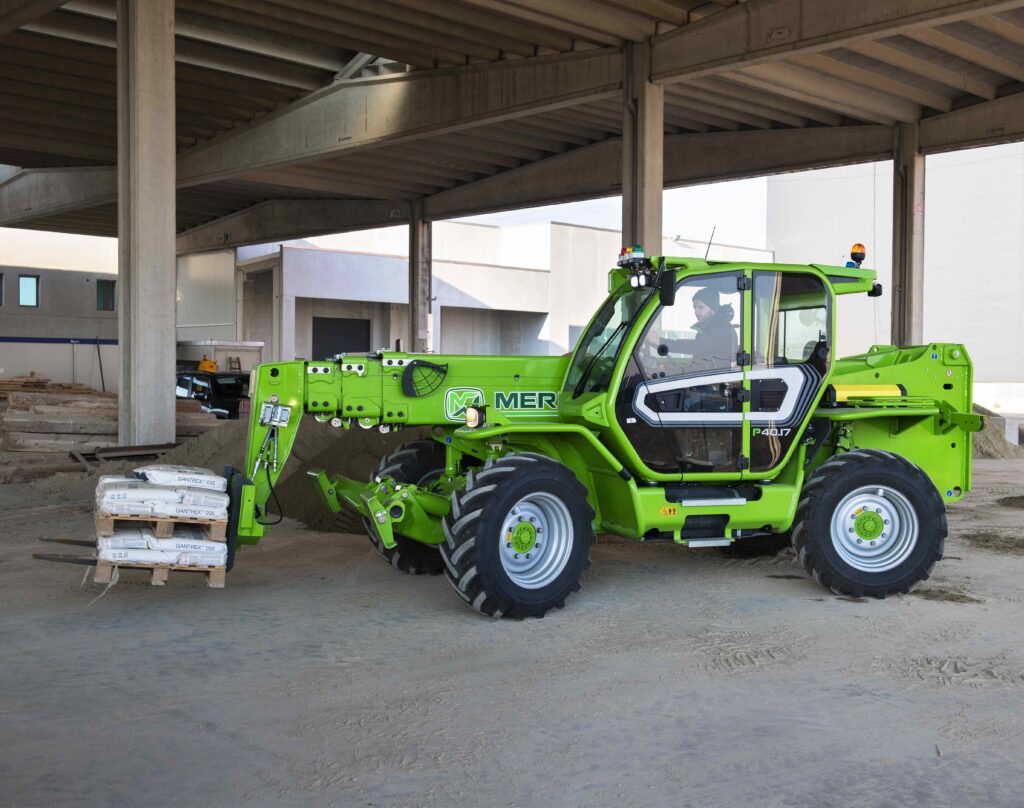 Key models within the Irish market are the Merlo 50.26S Plus, P40.14 and P40.17 – reported to be the biggest seller in the construction sector – and the Merlo P27.6 and TF35.7 which McGrath describes as ‘the biggest seller by far’ in the farming and agricultural contracting sector.

Another strong performer across both sectors is the TF33.7 with the TF42.7, TF50.8 and TF65.9 units showing strongly in the agri-market, and the P50.18, and 50.30s Plus models performing well also in construction. 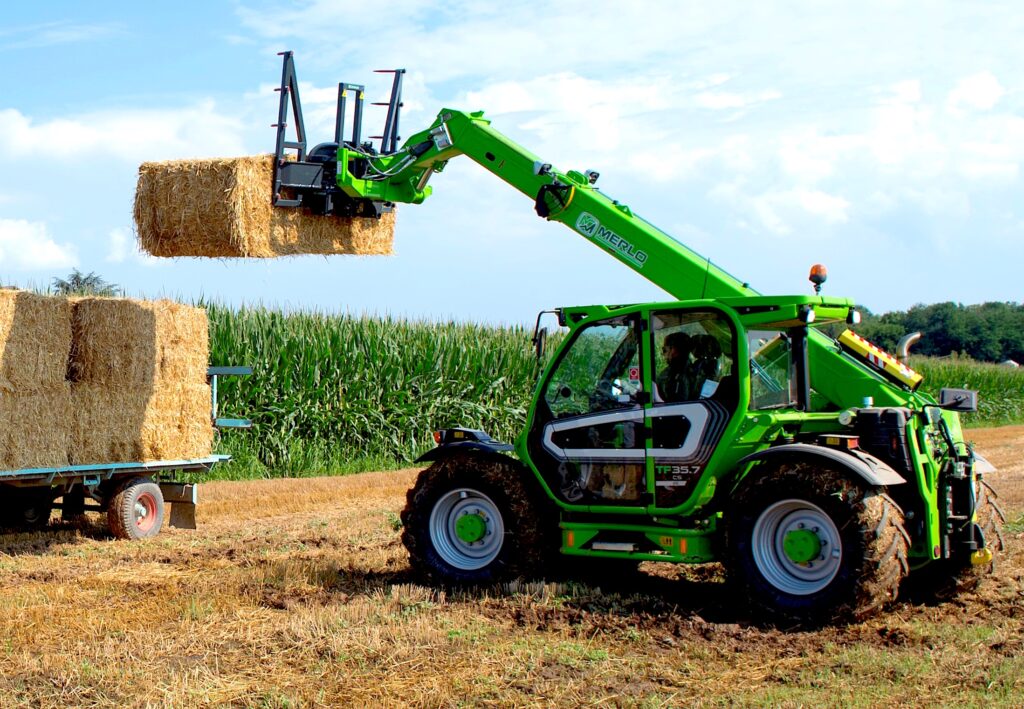 Looking ahead, the company is forecasting growth through the unique Merlo Mulitfarmer MF34.7and MF44.9 machines – which are currently performing well in both quarries and agriculture nationwide – whilst also anticipating the arrival of a larger range of electric machines for which orders are already on hand for a 2.5-tonnes, 5-metre, 90kW, EW25.90 eWorker unit.