An appeal has been made to Minister for Finance, Pascal Donoghue TD to consider the introduction here of new tax reliefs on qualifying capital asset investments in plant and machinery comparable to those introduced by UK Chancellor of the Exchequer, Rishi Sunak in his recent Budget.

The appeal has been made in a letter to Minister Donoghue from construction equipment distributor, McHale Plant Sales of Birdhill and Rathcoole, representatives in Ireland for leading manufacturers Komatsu, Metso Outotec, Terex Ecotec and Merlo.

Amongst provisions contained in the new UK regulations, operative from April, is one whereby companies investing in qualifying new plant and machinery assets can benefit from a new temporary tax arrangement that delivers a 130 percent first-year capital allowance – greater in many cases than the purchase price of the machinery itself.

Designed to stimulate business investment, the measure increases the incentive to invest in plant and machinery by offering higher rates of relief than were previously available.

From an economic viewpoint, the UK’s HM Revenue & Customs service is definite in its description of the benefit that the measure is expected to bring. In explanatory information accompanying its introduction, it states that the new arrangement ‘will have a positive impact on business investment…by reducing the tax-adjusted cost of capital for millions of companies, large and small, investing in qualifying plant and machinery assets’.

In its letter to Minister Donoghue, McHale Plant Sales finance director, Liam Foley expressed his company’s support for the measure, going on to encourage the Irish Government to introduce a similar provision here ‘in its next Budget or at such earlier opportunity as may present’.

‘In circumstances whereby Covid-19 has brought about a halt to major infrastructural development and a virtual closure of the house building and construction sectors – with all of the consequential losses this has brought to companies operating in the plant and machinery business – the introduction here of an equally attractive provision would be one that would bring great benefit and stimulate employment in the sector,’ Mr. Foley said.

“Moreover, it would level the playing field between here and Northern Ireland and remove any cross-border sales and marketing imbalances that might arise and could impact negatively on locally-based distributors,” Mr. Foley added. 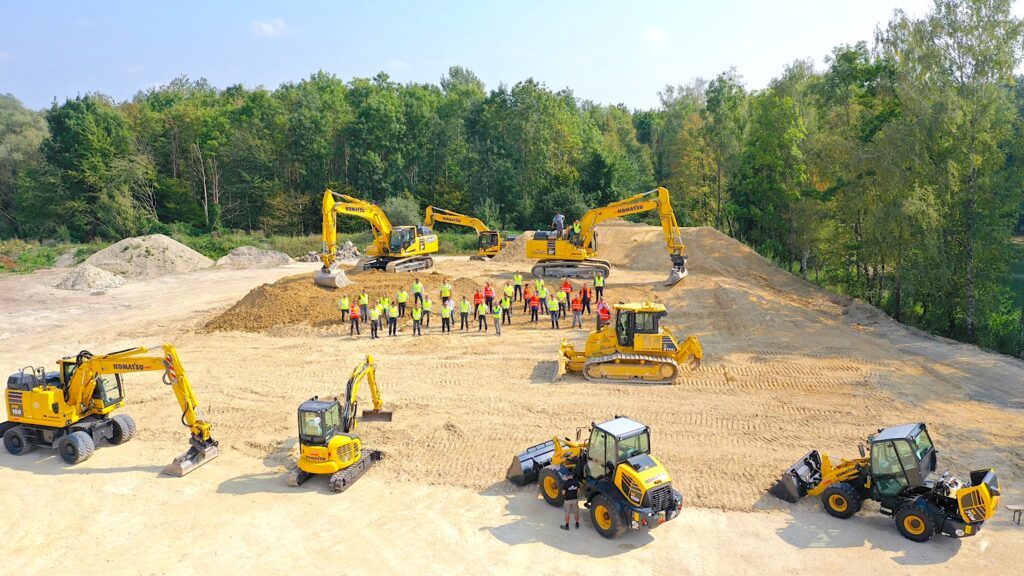